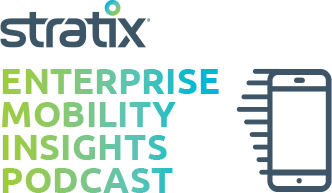 What Do Apple's WWDC 2021
Announcements Mean for the
Enterprise?

With iOS 15 and iPadOS 15, Apple solves some work from home challenges for enterprises that should help improve productivity.

For the iPhone, iOS 15 will get a new "Focus" feature to help people "stay in the zone" while at work by setting different notification options for phone calls, texts, and emails. It should cut down on unwanted distractions.

For tablets, the new iPadOS 15 gives users a new multitasking interface/menu that makes it easier to put two apps side by side on the screen.

The Mac's updated operating system includes a new feature called “Universal Control” where you can move your mouse cursor between a Mac and an iPad—making the iPad into a second screen.

Tony Glinski, Director of Apple Business at Stratix, attended the WWDC 2021 virtual event. In this episode, he reviews key highlights that are of special interest to Apple enterprise customers. 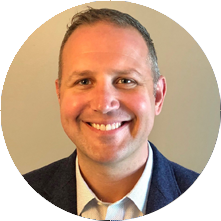 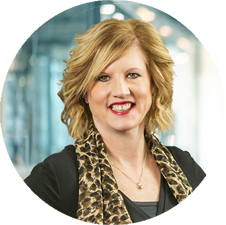 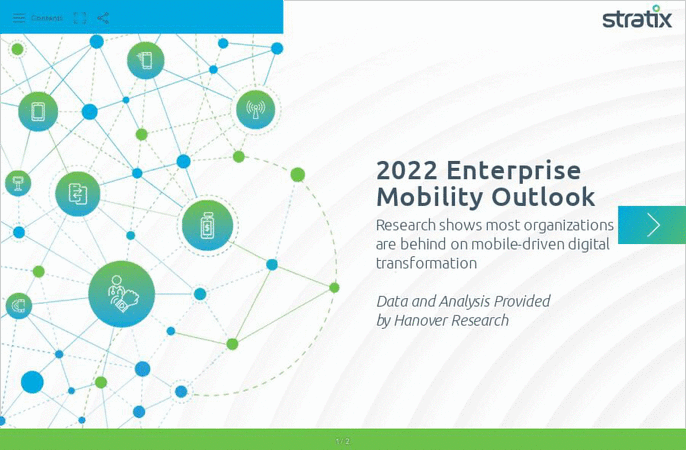 We partnered with Hanover Research, to survey nearly 300 organization leaders to understand where companies are after two years of pandemic disruption, reveal their pain points, and see where they're headed.. We discovered that many think they're doing well on mobile-driven digital transformation, but our Mobile-First Score shows another story.

Stratix is the largest pure-play managed mobility service provider in North America. With over 35 years of experience we know what works and how to operationalize your mobile investments to deliver results. Companies that rely on mobile to drive business rely on Stratix.